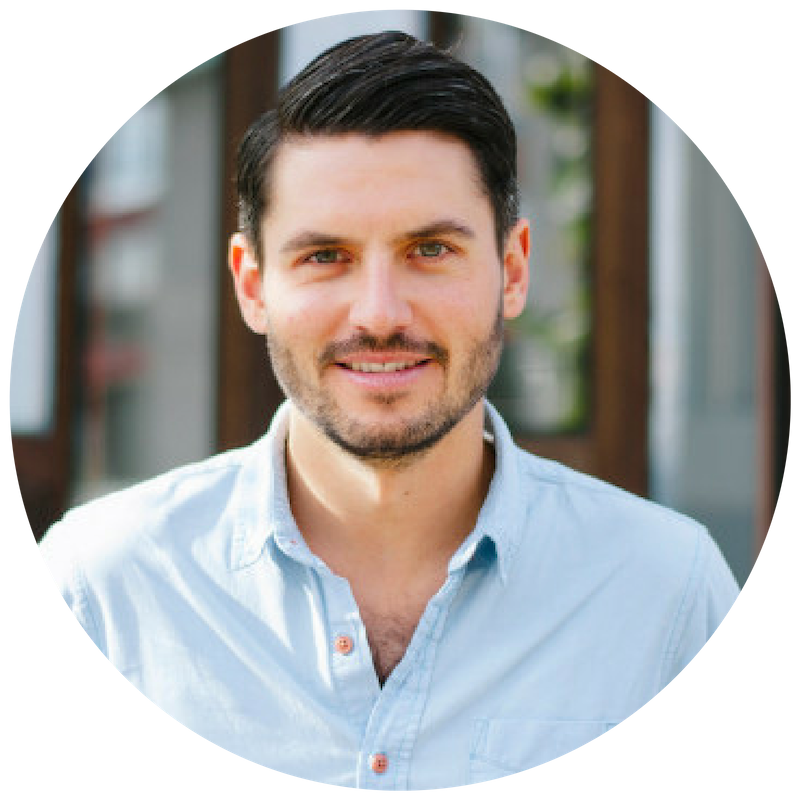 Steve began his entrepreneurial career early, founding his first major business at the age of 19 in Vancouver BC while studying business at Capilano University. That business, STA Sales, was a sales and marketing venture in the action sports & lifestyle industry where his passion still lies. Steve operated the business for 7 years selling 12 different brands across Western Canada, brands such as Herschel Suppy Co, SPY Optic, New Era, Lifetime Clothing, Vestal Watches, Option Snowboards and many more. Trade shows, sales meetings and events took Steve all over North America learning from some of the top sales and marketing minds in the world.

After 7 years traveling and working throughout North America Steve transition away from sales to form The Antidote with Mike Macquisten, a boutique marketing agency working with some of the most influential beer, liquor and lifestyle brands in the world, such as Absolut Vodka, Coors Light, Red Bull, SPY Optic and many more. While traveling for clients Steve and Mike discovered the fast growing wine-on-tap category in San Francisco and New York. It did not take long to see the opportunity in Canada to bring this industry changing technology to a new market. In 2011 Steve and Mike decided to go all in and form FreshTAP, Canada’s first Wine-On-Tap operation.

The company formed in 2011 and production began February 2012 at 55 Dunlevy Avenue, Vancouver BC. To assist and support the FreshTAP operation, they formed Vancouver Urban Winery to hold events, wine tastings and to produce wine in an urban setting. To bring FreshTAP to market they also launched Roaring Twenties Wine Co in keg format. From 2012-2014 they built the wine-on-tap category across Canada, educating the entire market on the benefits of wine in a stainless steel keg. One winery client and one restaurant at a time, they continued to grow the brand. Today FreshTAP packages wine for over 150 wineries from BC and international markets, and is installed in over 500 restaurants across Canada. In 2015 FreshTAP branched into the distribution, warehouse and keg logistics business forming Direct Tap and Keg Share. From 2014 to 2016 the company has scaled from 5000sf in 1 facility, to over 100,000sf with facilities in South Vancouver, Summerland and contract facilities in Victoria and Kelowna with over 20 trucks on the road. Direct Tap services not only the FreshTAP keg inventory, but also for over 150 wineries, breweries and distilleries in BC in package case and keg formats.

In 2014, as FreshTAP scaled out of 55 Dunlevy Avenue, Steve seized the opportunity to execute the blue sky vision of a Winery, Brewery and Kitchen in one facility, a first in Canada. Thus became Postmark Brewing and Belgard Kitchen beside the already developed Vancouver Urban Winery. To create a home for the 3 brands to operate, the building became the Settlement Building, a collective of lifestyle and manufacturing brands. Belgard has over delivered as an experience driven designation restaurant at the top of many lists in Vancouver. Offering Lunch Monday to Friday to the hustle of young Railtown, Evening seven days a week, and a bustling hip Brunch on weekends. Postmark Brewing made a stance as BC’s West Coast lifestyle session style craft beer brand. Postmark had a very specific vision and has not detoured. The beers are balanced, well crafted, small batch, session and unique. The brand is lifestyle, outdoors, collaborative, tailored, approachable and fun. Postmark has scaled up to an estimated 7000HL and is sold in BC, Alberta, Saskatchewan and Manitoba. In November 2018 Craft Collective Beer Works in Vancouver successfully acquired Postmark from the founding group. Steve Thorp still remains brand manger for the near future as the brand transitions.

Currently Steve is the CSO of The Settlement Building. Overseeing all strategic brand and business development for the group.

When Steve is not operating The Settlement Building you can find him fishing, traveling, boating, surfing, dirt biking, playing hockey, gulf island hopping, socializing or anything outside with friends and family!