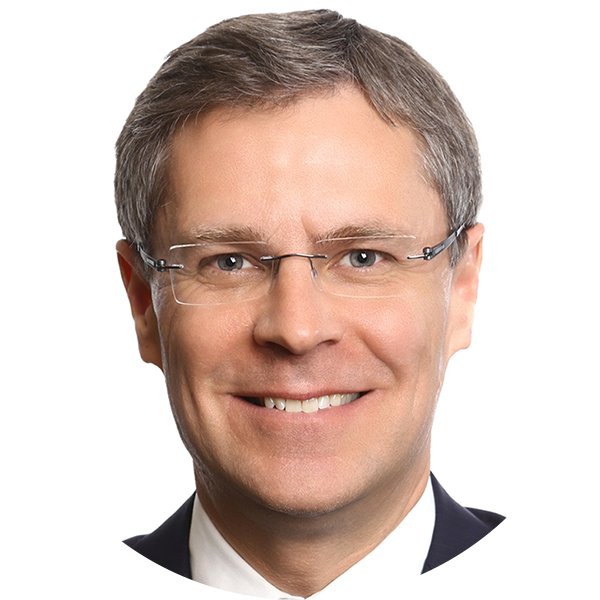 Bryan Haynes has over 26 years of experience in commercial transactions and business law, with a focus on private mergers and acquisitions, including cross border transactions, and corporate restructurings. Bryan previously co-chaired the national Corporate/Commercial Practice Group at Bennett Jones.

Bryan recently served on the Board of Governors of McGill University and previously served on the Board of Directors of the Juvenile Diabetes Research Foundation Canada. Bryan is the firm’s Calgary office delegate on the Pacific Rim Advisory Council (PRAC), a leading global association of 30 top tier law firms representing more than 12,000 lawyers around the world including Latin America, the Middle East, Europe, Africa and Asia.

Bryan received Martindale Hubbell’s BV peer review rating for high to very high legal ability and very high ethical standards, was rated in the Lexpert Guide to the 100 Most Creative Lawyers in Canada as among the Top 40 Corporate Lawyers in Canada to watch, and was recognized as a leading lawyer in the Lexpert/American Lawyer Guide to the Leading 500 Lawyers in Canada. In 2008, Bryan was recognized as one of Canada’s Leading 40 Lawyers Under 40. Bryan is ranked as “consistently recommended” for corporate/commercial law in the Canada Legal Lexpert Directory.