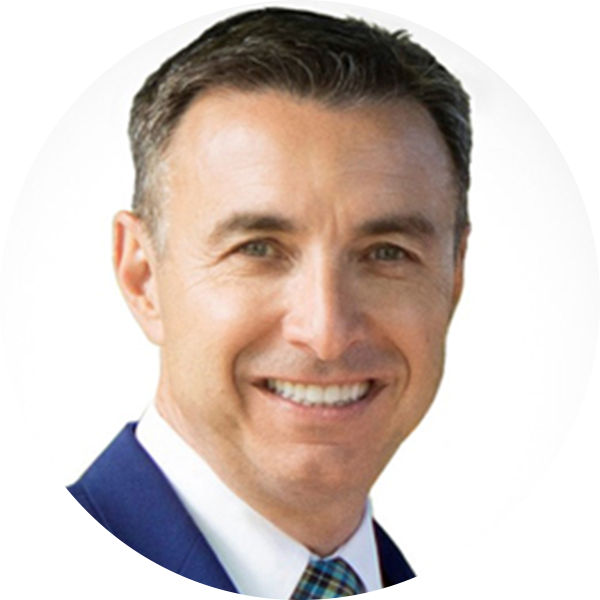 Trained as a classical French chef, Yves Potvin has dedicated his culinary career to creating healthy, tasty, convenient foods found in major supermarkets, restaurants and institutions across North America, Europe and Asia. Over the past thirty years, Yves has successfully built two health focused food companies. His first venture, the eponymous Yves Veggie Cuisine, saw phenomenal 50% growth per year over thirteen consecutive years, and was sold to the Hain Celestial Group in 2001. Garden Protein International was founded in 2003 to create Gardein™ a proprietary food technology that redefined the plant protein category and has become the game changer in this fast growing segment of the North American diet.

Today, Gardein is available in over 22,000 supermarkets across the continent and its distribution is expanding to include the Middle East, Europe and Mexico. The last three years have seen the company triple its branded business. In November 2014, Gardein was acquired by Pinnacle Foods, a publicly traded company on the NYSE.

The company’s products have also been featured on many influential television programs such as Bloomberg News, Good Morning America, the Ellen Degeneres Show and Oprah. Yves has been recognized as one of Canada’s Top 40 under 40 by the Financial Post magazine, named Pacific Canada’s Entrepreneur of the Year 1997 in Agriculture and Food, received the BC Food Processors Innovation Award in 2014 and most recently won a BC Export Award 2014 for Sustainability. He also serves on the UBC Faculty of Land and Food Systems Board of Advisors and the BC Ministry of Agriculture Board of Advisors.