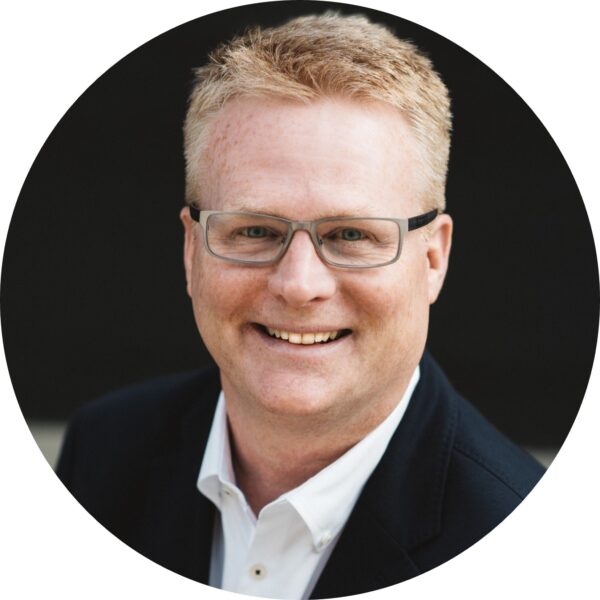 Mark has been a leader in the conference and tradeshow business for over 25 years with a proven track record for success. As a proud contributor to the industry, he has overseen 12+ conference brands across Canada and the US serving both trade and consumer audiences. Industry agnostic, Mark has produced events in design, construction, fashion, technology, business, and real estate. Managing teams of up to 20, Mark has a keen eye for cultivating talent and helping his team grow professionally.

Born and raised in West Vancouver, British Columbia, Mark was naturally drawn to the spirit of entrepreneurism at a young age. He developed his interest in real estate development and design through a successful publishing career which led to a flourishing event production career.

In 2007, Mark and his partners sold their business to a public U.S. company and in 2012 the Canadian portfolio was sold to Informa, the largest publicly-traded event company in the world. With major conference brands like Buildex, IDSwest, The Real Estate Forums and Cargo Logistics, to name a few, Mark was well established to take the next step in his distinguished career.

Mark is a true strategist, understanding the nuances of consumer behavior, he guides his team to produce exceptional content and sales excellence. A creative thinker and lifelong entrepreneur, Mark is passionate about finding innovative solutions to new challenges.

A family man, Mark is a proud hockey dad, both ice hockey and field hockey. In his downtime, Mark can be found travelling with his wife, and two children whether it’s exploring Europe or enjoying the beaches of Hawaii.