Thinking about selling your company? Here’s how to get the best deal. 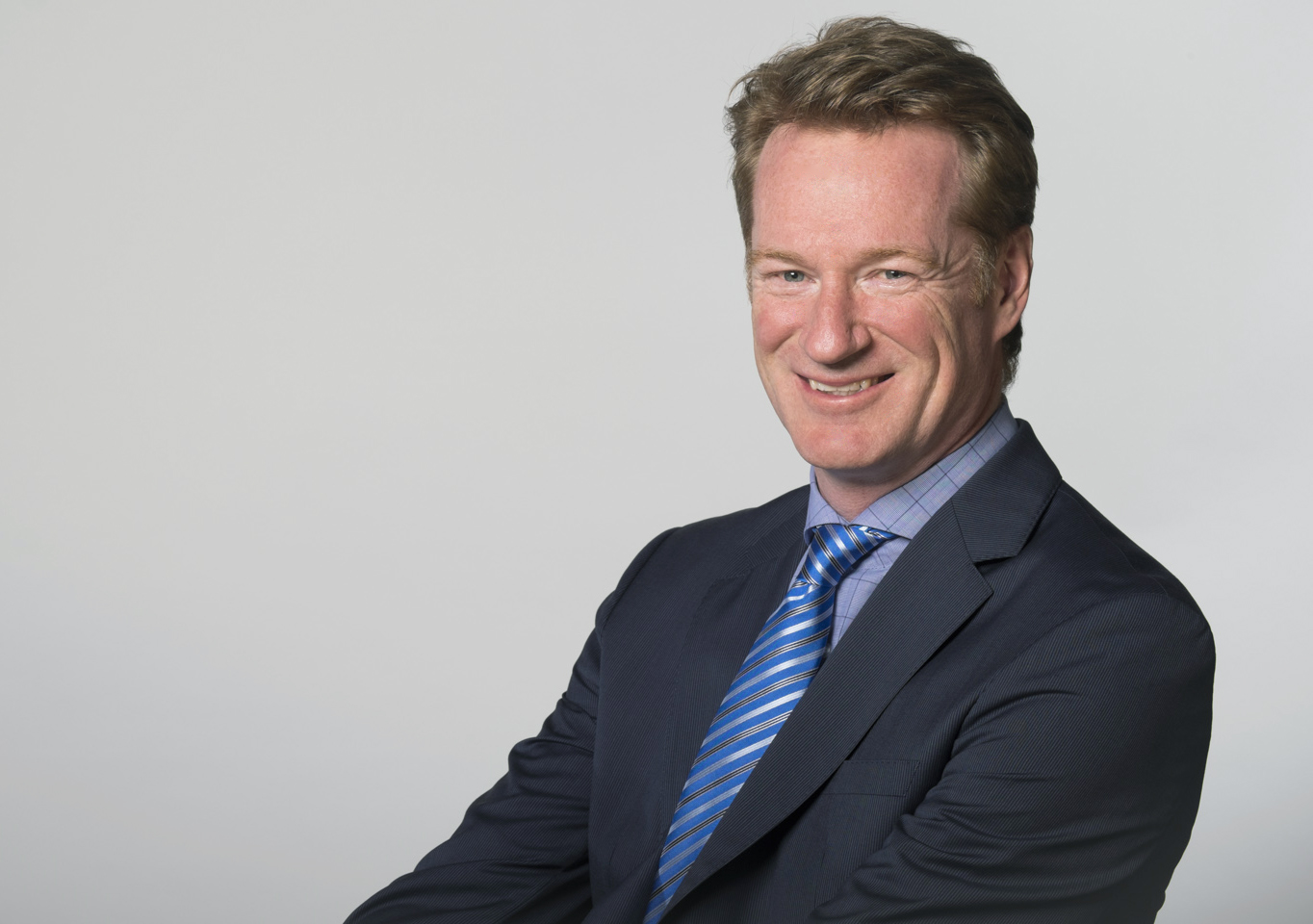 The road to closing a deal and selling a company can be long and winding with a few unexpected bumps (or potholes) along the way. For Paul Hemsley, founder of Hemmera – a leading Canadian environmental consultancy, the initial road he took to selling the company he built from the ground up hit a sudden dead end, forcing him to start a whole new journey.

Paul sold Hemmera to Ausenco in 2017, but not without first learning a few hard lessons. After a prior selling experience ended up falling apart, Paul was left with two key takeaways: the importance of clearly presenting his non-negotiable terms from the outset, and the value of defining a framework.

“I had first travelled far down the road with another company,” says Paul. “We had gone into deep discussions, detailed analysis and planning of how our two companies would work together. At the 12th hour, and after over a year of discussions, the buyer changed the terms of the deal. I found them unacceptable and they were unwilling to budge, so just like that, the deal was off.”

Preparing for a sale can be a long process full of demands and with a heavy emotional toll that comes with letting go of a business that is often so strongly tied to your identity. Having his first deal end so abruptly felt like a gut punch for Paul. As with all hard-knock lessons, he had a decision to make. Give up or learn from it and be better for it.

“It was difficult to pick myself up off the ground after the first sale fell through and it was an emotional time.”

“I started Hemmera with a colleague, hired some fantastic people, and with 25 years of hard work we built a strong company with a recognized brand and a respected reputation. As an entrepreneur, you can become defined by the company you’ve built, you care deeply about how it operates and your employees, and to hand it over to somebody else is really emotional.”

For Paul, one of the benefits of going through that first failed sale process was that it helped him recognize how ready he was to move on. Hemmera had reached a crossroads, and Paul had reached a point in his career where he was ready for a change. That realization inspired him to go back to the market a second time – but with a much different approach.

This time he knew the type of buyer he was looking for, and from the beginning of negotiations, he implemented his framework and clearly presented his terms. Ultimately, five suitors were interested in purchasing Hemmera and Paul successfully closed the deal with Ausenco.

Knowing the right time to sell is something Paul believes entrepreneurs inherently understand and says that you just know you’ve reached a point where you’ve done what you can for the company.

Having gone through two completely different selling journeys, Paul offers the following tips to entrepreneurs who are preparing to sell:

When you get your company’s house in order, it will help you understand how well you are running your business and how profitable it can be, which in turn will maximize the transaction.

Even following the sale of Hemmera, Paul remains connected with his team and is currently Ausenco’s Executive Vice President of ESG Strategy (Environment, Social and Governance). After decades of feeling the weight of responsibility that comes with running his company, he is enjoying his consulting role.

“I enjoy what I’m doing and I’m still able to keep in touch with the team that I built and worked with for the last 25 years. That’s rewarding. It’s good to see them getting new opportunities and flourishing. It’s a lot more stress-free and while there are some days when I miss running a company, I have no regrets.”

Interested in receiving the bi-weekly newsletter in your inbox? 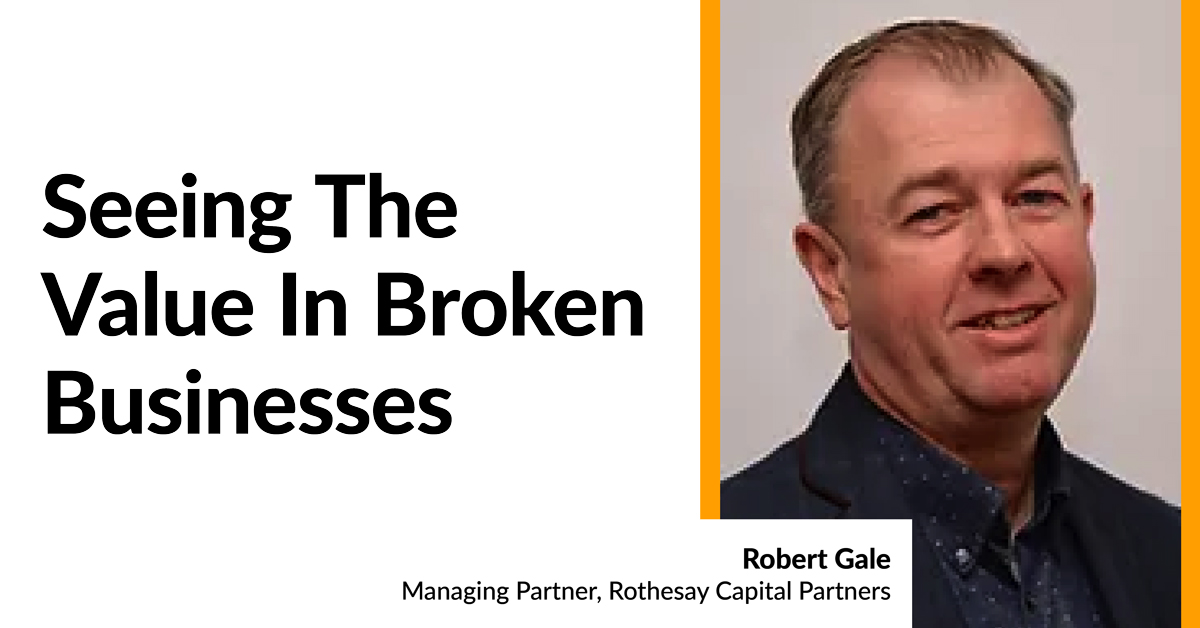 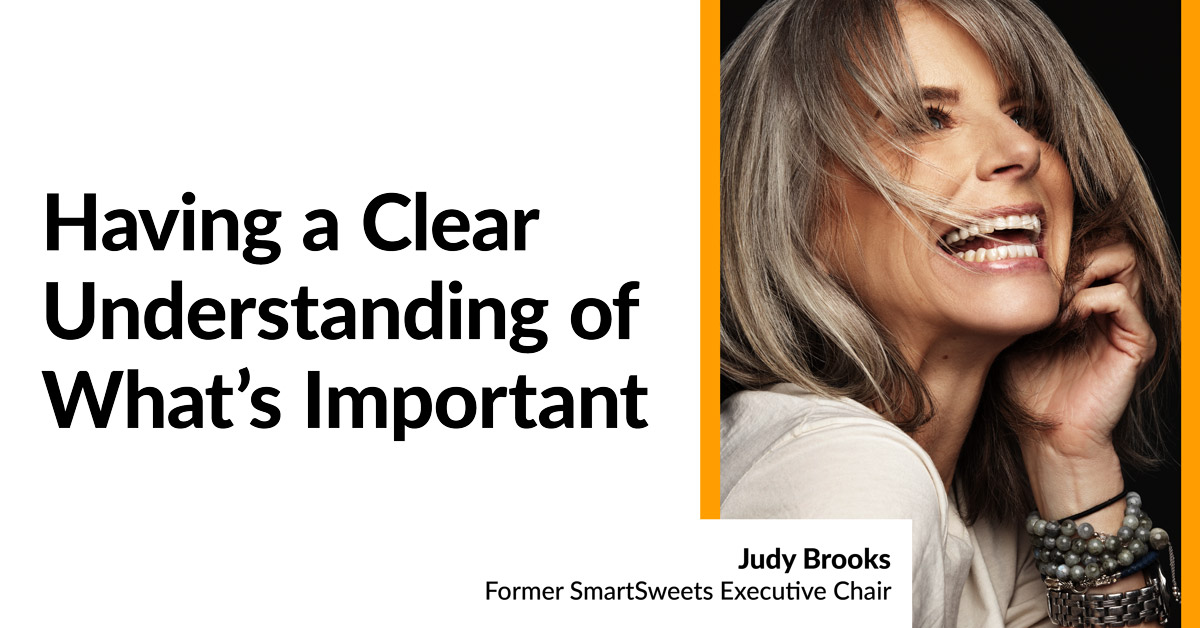 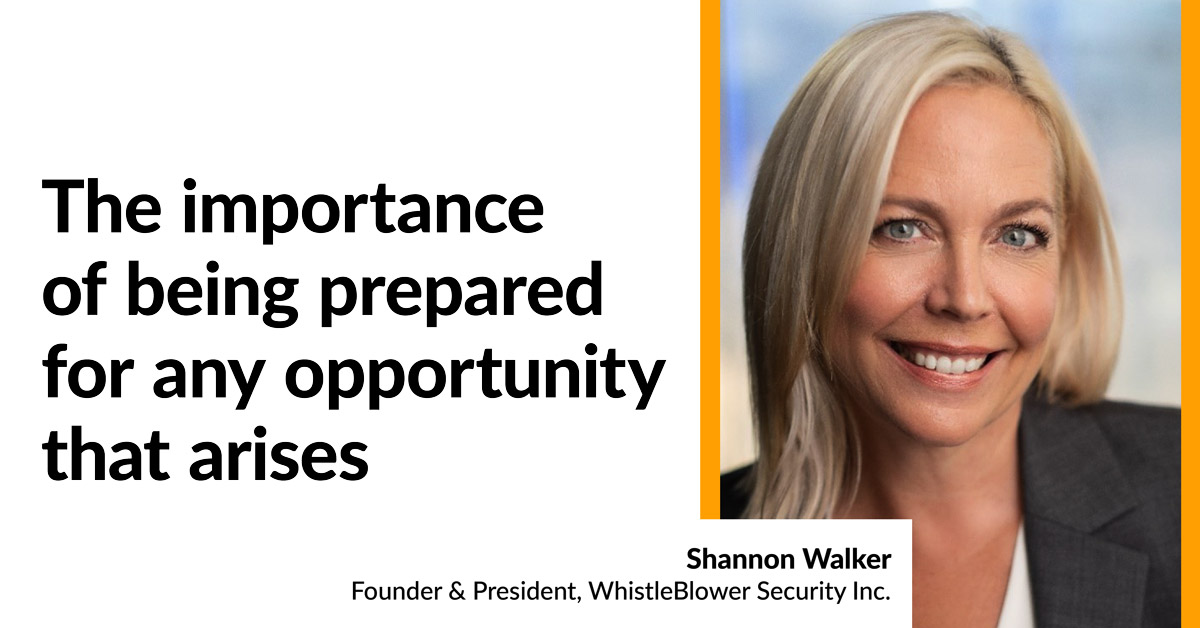 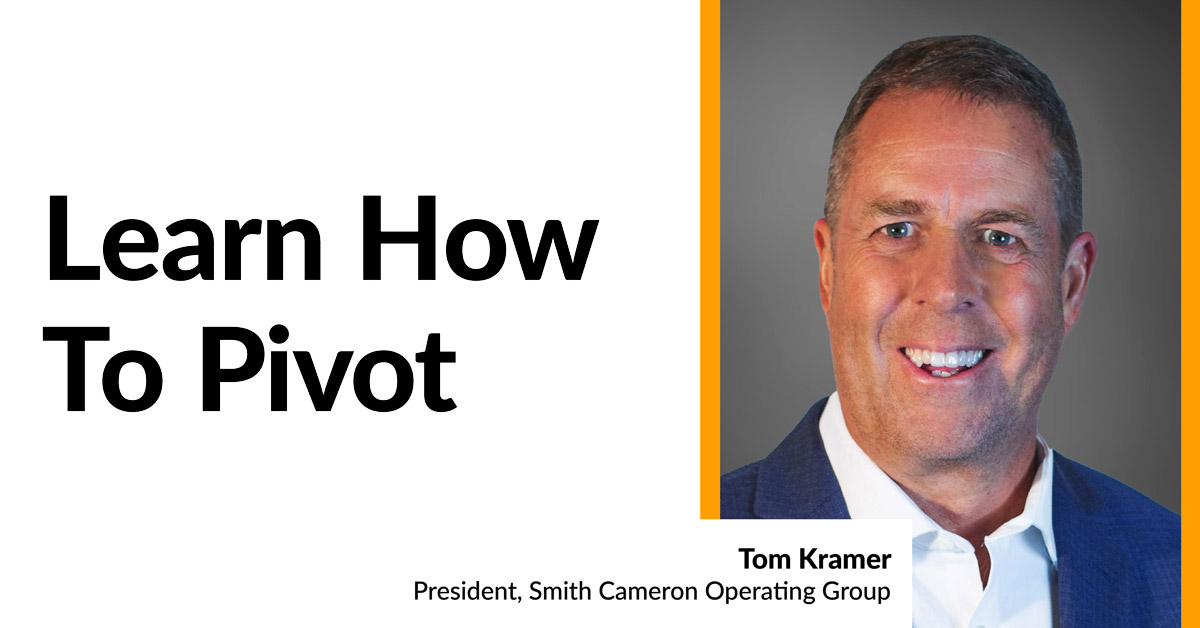 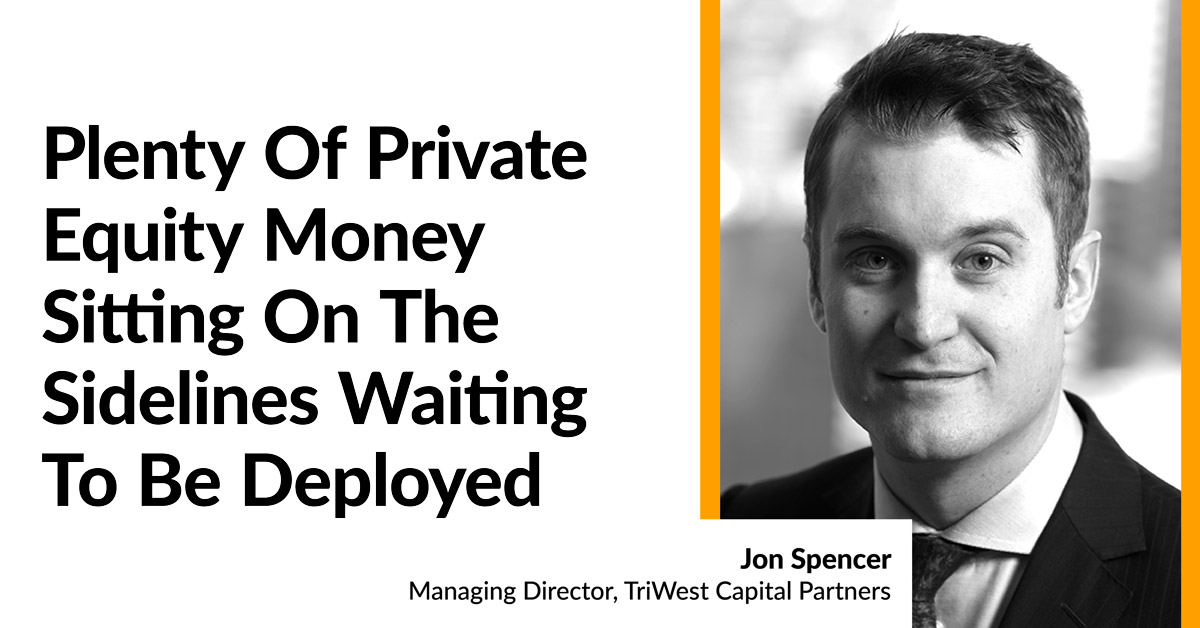